5 Soups to Taste in Russia 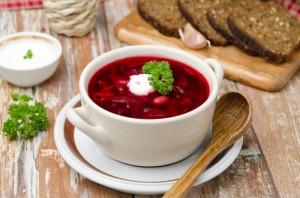 Borsch is a hearty soup originally coming from the Ukrainian cuisine but now equally popular in Russia. It has a distinctive reddish-purple color because it’s cooked with beetroot and tomatoes mixed with beef broth, cabbage and meat. It’s usually eaten as an appetizer, though in warmer temperatures it is filling enough for a meal, especially when eaten with black bread. 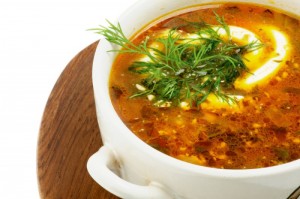 There are numerous varieties of this soup in Russia. There is sour shchi made of sauerkraut  or green shchi with sorrel, spinach or nettle. Schi has been known in Russian since the 9th century when cabbage was first brought to Russia from Byzantium. Due to its simplicity, it has become quite common meal prepared by different strata of society. There is another factor which added to its popularity: it might be cooked with or without meat which makes it compatible with different religions in Russia.  So a popular Russian saying sprang from this “Shchi da kasha- pischa nasha” which can be translated as “Shchi and kasha (oatmeal or buckwheat) are our staples”. 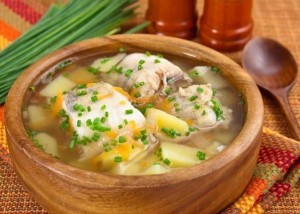 It is a very special Russian fish soup. Cooking real ukha is an art. It is especially delicious if cooked outdoors. Say, you go fishing and then cook ukha out of the fresh fish that you’ve just caught yourself, outdoors, in an iron kettle on the open fire. It is usual to have it together with Russian vodka. 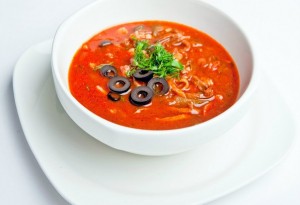 Solyanka is a thick, piquant soup, more like a stew, popular in Russian and Ukrainian cuisine. There are basically three varieties: fish, meat, or mushroom cooked together with cut pickles, onions, herbs and spices all mixed with sour cream in a little pot. 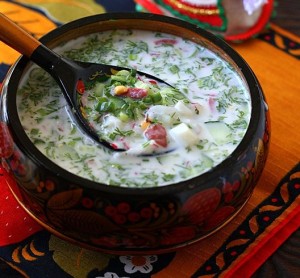 Okróshka  is a cold soup popular in  Russia in summer time.  The main ingredients include diced raw vegetables, boiled meat, eggs and potatoes. The soup is served with kvas ( a popular Russian fermented drink made from black rye) and sour cream. It’s believed that ‘okroshka’ was invented by barge haulers who worked on rivers such as Volga. The workers were given dried fish and kvass for lunch, but as their teeth often left much to be desired, they soaked dried fish in kvas. Later, to make the dish more nourishing they started adding other vegetables – baked potatoes, radishes, cucumbers. 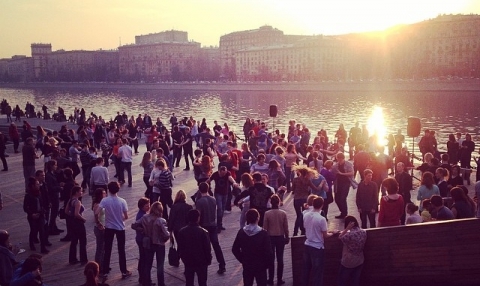 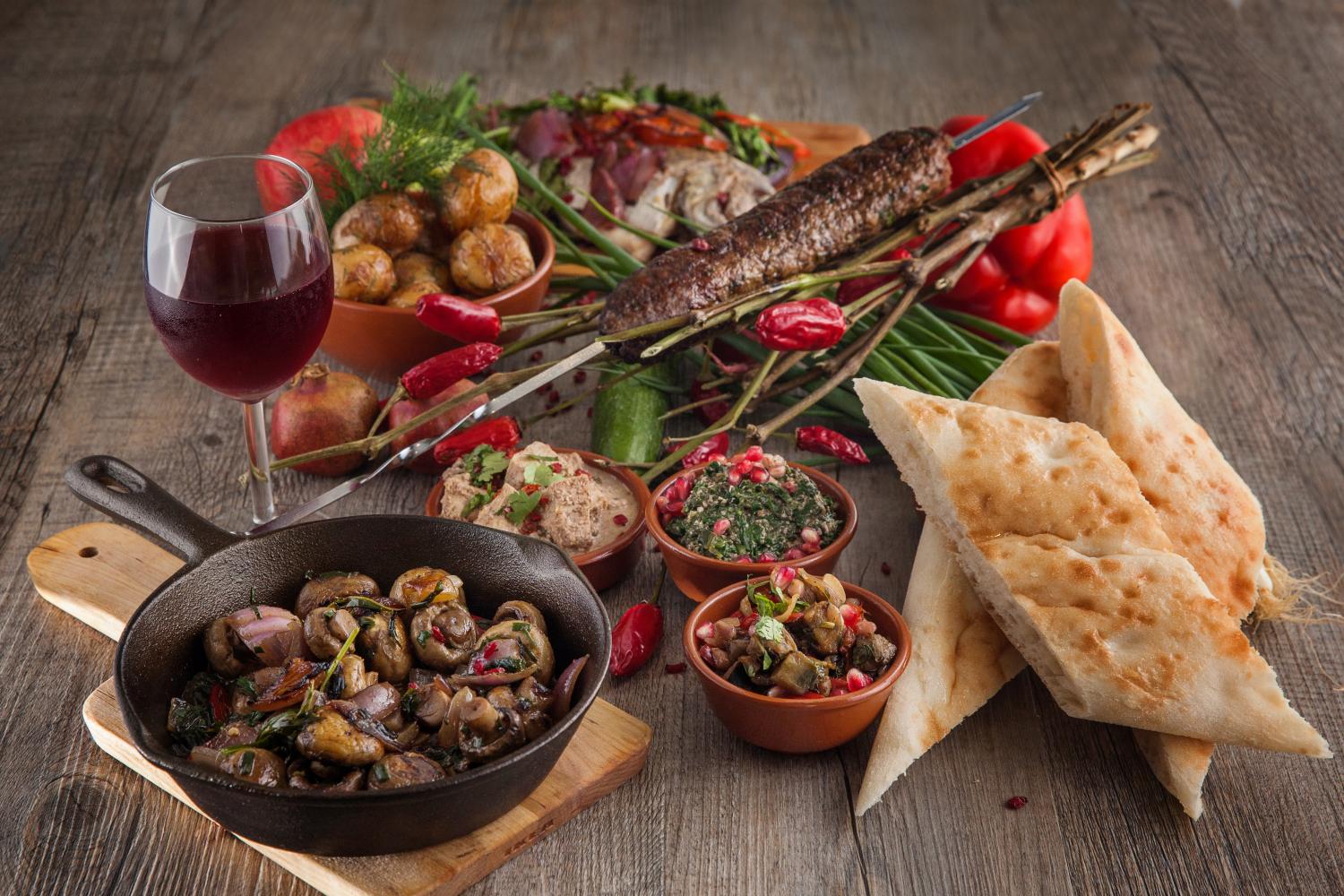 The food and wine of Georgia

Georgia has a rich and woefully underappreciated culture. Its history stretches back for millennia, and its literary traditions are deep. Georgia has its own epic literature, with The Knight in the Tiger’s Skin serving as the national…